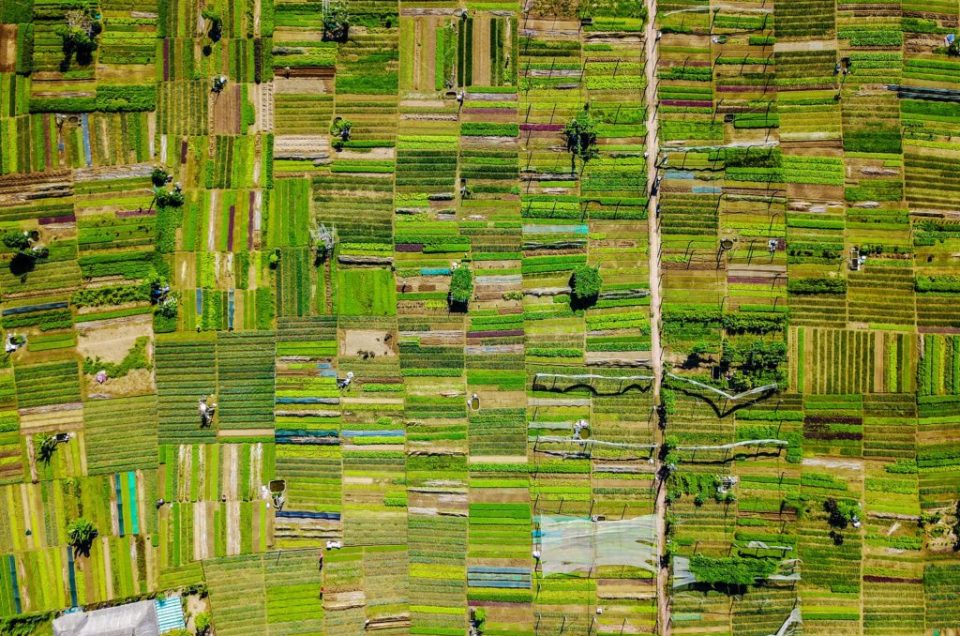 Attention is becoming increasingly popular in machine learning, but what makes it such an attractive concept? What is the relationship between attention as applied in artificial neural networks, and its biological counterpart? What are the components that one would expect to form an attention-based system in machine learning?

In this tutorial, you will discover an overview of attention and its application in machine learning.

A brief overview of how attention can manifest itself in the human brain.
The components that make up an attention-based system, and how these are inspired from biological attention.

What is Attention?
Photo by Rod Long, some rights reserved.

Attention is a widely investigated concept that has often been studied in conjunction with arousal, alertness and engagement with one’s surroundings.

In its most generic form, attention could be described as merely an overall level of alertness or ability to engage with surroundings.

Visual attention is one of the areas that is most often studied from both the neuroscientific and psychological perspectives.

When a subject is presented with different images, the eye movements that the subject performs can reveal the salient image parts that the subject’s attention is mostly attracted to. In their review on computational models for visual attention, Itti and Koch (2001) mention that such salient image parts are often characterised by visual attributes that include intensity contrast, oriented edges, corners and junctions, and motion. The human brain attends to these salient visual features at different neuronal stages.

Neurons at the earliest stages are tuned to simple visual attributes such as intensity contrast, colour opponency, orientation, direction and velocity of motion, or stereo disparity at several spatial scales. Neuronal tuning becomes increasingly more specialized with the progression from low-level to high-level visual areas, such that higher-level visual areas include neurons that respond only to corners or junctions, shape-from-shading cues or views of specific real-world objects.

Interestingly, research has also observed that different subjects tend to be attracted to the same salient visual cues.

Research has also discovered several forms of interaction between memory and attention. Since the human brain has a limited memory capacity, then selecting which information to store becomes crucial in making the best use of the limited resources. The human brain does so by relying on attention, such that it dynamically stores into memory the information that the human subject is mostly paying attention to.

The implementation of the attention mechanism in artificial neural networks does not necessarily track the biological and psychological mechanisms of the human brain. Rather, it is the ability to dynamically highlight and use the salient parts of the information at hand, in a similar manner as it does in the human brain, that makes attention such an attractive concept in machine learning.

An attention-based system is thought to consist of three components:

A process that “reads” raw data (such as source words in a source sentence), and converts them into distributed representations, with one feature vector associated with each word position.

A list of feature vectors storing the output of the reader. This can be understood as a “memory” containing a sequence of facts, which can be retrieved later, not necessarily in the same order, without having to visit all of them.

A process that “exploits” the content of the memory to sequentially perform a task, at each time step having the ability put attention on the content of one memory element (or a few, with a different weight).

Let’s take the encoder-decoder framework as an example, since it was within such a framework that the attention mechanism was first introduced.

If we are processing an input sequence of words, then this will first be fed into an encoder, which will output a vector for every element in the sequence. This corresponds to the first component of our attention-based system, as explained above.

A list of these vectors (the second component of the attention-based system above), together with the decoder’s previous hidden states, will be exploited by the attention mechanism to dynamically highlight which of the input information will be used to generate the output.

At each time step, the attention mechanism, then, takes the previous hidden state of the decoder and the list of encoded vectors, and uses them to generate unnormalized score values that indicate how well the elements of the input sequence align with the current output. Since the generated score values need to make relative sense in terms of their importance, they are normalized by passing them through a softmax function to generate the weights. Following the softmax normalization, all of the weight values will lie in the interval [0, 1] and will add up to 1, which means that they can be interpreted as probabilities. Finally, the encoded vectors are scaled by the computed weights to generate a context vector. This attention process forms the third component of the attention-based system above. It is this context vector that is, then, fed into the decoder to generate a translated output.

This type of artificial attention is thus a form of iterative re-weighting. Specifically, it dynamically highlights different components of a pre-processed input as they are needed for output generation. This makes it flexible and context dependent, like biological attention.

The process implemented by a system that incorporates an attention mechanism contrasts with one that does not. In the latter, the encoder would generate a fixed-length vector irrespective of the input’s length or complexity. In absence of a mechanism that highlights the salient information across the entirety of the input, the decoder would only have access to the limited information that would be encoded within the fixed-length vector. This would potentially result in the decoder missing important information.

The attention mechanism was initially proposed to process sequences of words in machine translation, which have an implied temporal aspect to them. However, it can be generalized to process information that can be static, and not necessarily related in a sequential fashion, such as in the context of image processing. We will be seeing how this generalization can be achieved in a separate tutorial.

In this tutorial, you discovered an overview of attention and its application in machine learning.

A brief overview of how attention can manifest itself in the human brain.
The components that make up an attention-based system, and how these are inspired from biological attention.

The post What is Attention? appeared first on Machine Learning Mastery.