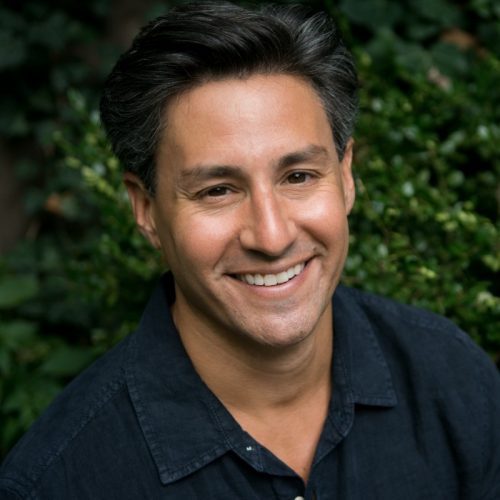 Reid is the Founder and CEO of Virtue. In that capacity, he has worked with companies to integrate ethics and ethical risk mitigation into company culture and the development, deployment, and procurement of emerging technology products. He is also a Senior Advisor to Ernst & Young and sits on their Artificial Intelligence Advisory Board, and is a member of IEEE’s Ethically Aligned Design Initiative.

Reid’s work has been profiled in The Wall Street Journal and he has contributed pieces to The Harvard Business Review, TechCrunch, VentureBeat, and Risk & Compliance Magazine. He has been quoted in numerous news articles, and he regularly speaks at various venues including The World Economic Forum, SAP, Cannes Lions, Forbes, NYU Stern School of Business, Columbia University, and AIG.

Prior to founding Virtue, Reid was a professor of philosophy at Colgate University and the University of North Carolina, Chapel Hill. His research appeared in numerous prestigious professional journals including the European Journal of Philosophy, The Canadian Journal of Philosophy, and Erkenntnis. He also founded a fireworks wholesaling company and was even a flying trapeze instructor. He received his B.A. from Cornell University, his M.A. from Northwestern University, and his Ph.D. from The University of Texas, Austin.

All Sessions by Reid Blackman