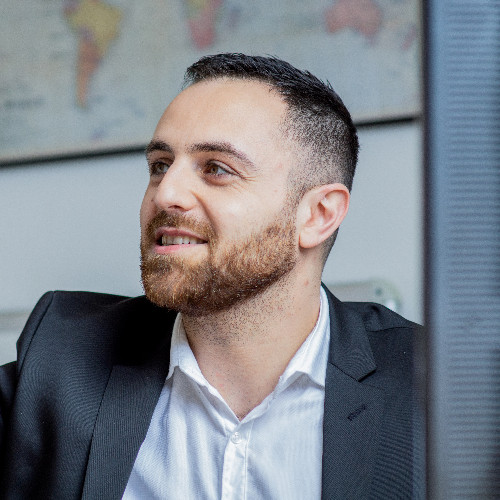 Jack Nikogosian is an award winning Danish blockchain expert with a vast knowledge of the cryptocurrency space and regularly features in publications. In 2015 he became internationally known as Bitcoin Jack after paying solely with Bitcoin for an entire month. With his outgoing personality and quick thinking, he delivers an inspiring stage presence and has displayed his capabilities at numerous expos and conferences. With a vision of making payments faster, cheaper and smarter he founded the fintech company ARYZE in 2017 which has won multiple awards. Jack has also been featured as one of the top 100 talents in Denmark in 2019 and on Forbes 30 under 30 in 2020.

All Sessions by Jack Nikogosian