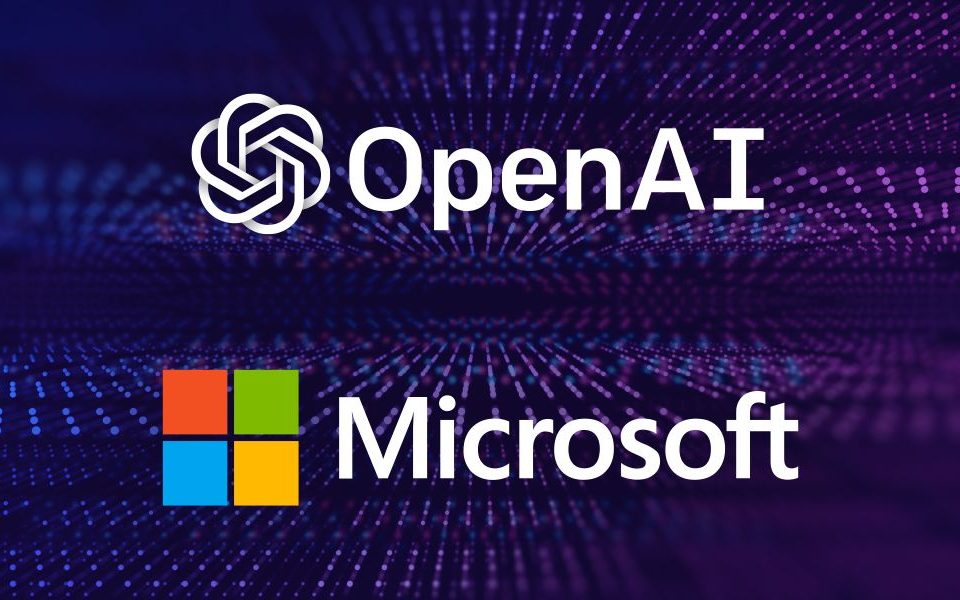 OpenAI released its first commercial product back in June: an API for developers to access advanced technologies for building new applications and services. The API features a powerful general purpose language model, GPT-3, and has received tens of thousands of applications to date.

In addition to offering GPT-3 and future models via the OpenAI API, and as part of a multiyear partnership announced last year, OpenAI has agreed to license GPT-3 to Microsoft for their own products and services. The deal has no impact on continued access to the GPT-3 model through OpenAI’s API, and existing and future users of it will continue building applications with our API as usual.

Unlike most AI systems which are designed for one use-case, OpenAI’s API today provides a general-purpose “text in, text out” interface, allowing users to try it on virtually any English language task. GPT-3 is the most powerful model behind the API today, with 175 billion parameters. There are several other models available via the API today, as well as other technologies and filters that allow developers to customize GPT-3 and other language models for their own use.

Today, the API remains in a limited beta as OpenAI and academic partners test and assess the capabilities and limitations of these powerful language models. To learn more about the API or to sign up for the beta, please visit beta.openai.com.