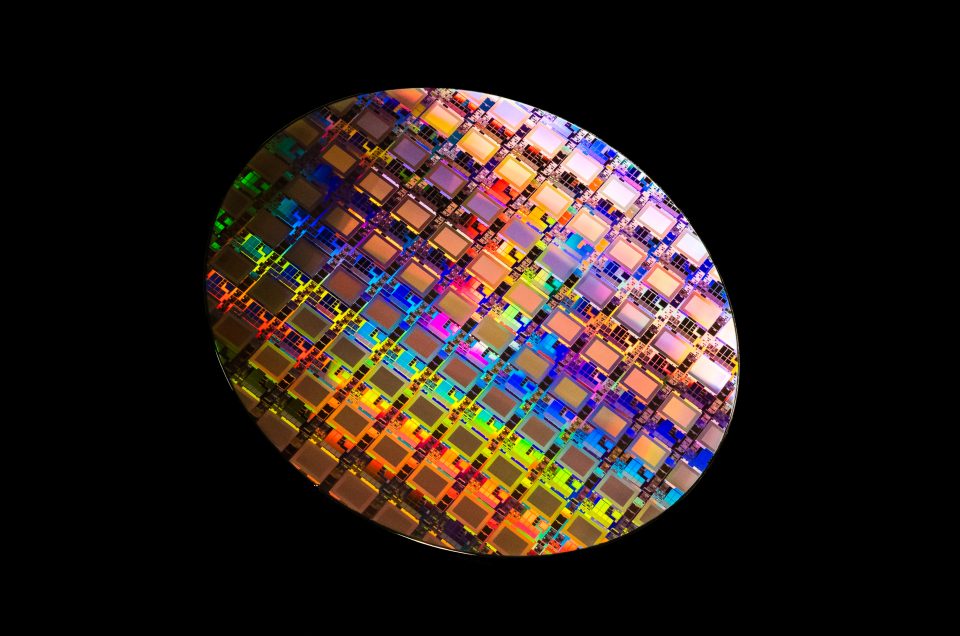 Nine technologies developed at MIT Lincoln Laboratory have been selected as R&D 100 Award winners for 2021. Since 1963, this awards program has recognized the 100 most significant technologies transitioned to use or introduced into the marketplace over the past year. The winners are selected by an independent panel of expert judges. R&D World, an online publication that serves research scientists and engineers worldwide, announces the awards.

The winning technologies are diverse in their applications. One technology empowers medics to initiate life-saving interventions at the site of an emergency; another could help first responders find survivors buried under rubble. Others present new approaches to building motors at the microscale, combining arrays of optical fibers, and reducing electromagnetic interference in circuit boards. A handful of the awardees leverage machine learning to enable novel capabilities.

Advanced imagers, such as lidars and high-resolution wide-field-of-view sensors, need the ability to process huge amounts of data directly in the system, or “on chip.” However, developing this capability for novel or niche applications is prohibitively expensive. To help designers overcome this barrier, Lincoln Laboratory developed a field-programmable imaging array to make high-performance on-chip digital processing available to a broad spectrum of new imaging applications.

The technology serves as a universal digital back end, adaptable to any type of optical detector. Once a front end for a specific detector type is integrated, the design cycle for new applications of that detector type can be greatly shortened.

The Free-space Quantum Network Link Architecture enables the generation, distribution, and interaction of entangled photons across free-space links. These capabilities are crucial for the development of emerging quantum network applications, such as networked computing and distributed sensing.

Three primary technologies make up this system: a gigahertz clock-rate, three-stage pump laser system; a source of spectrally pure and long-duration entangled photons; and a pump-forwarding architecture that synchronizes quantum systems across free-space links with high precision. This architecture was successfully demonstrated over a 3.2-kilometer free-space atmospheric link between two buildings on Hanscom Air Force Base.

The laboratory collaborated with the U.S. Air Force on this technology, which will help mission planners schedule operations in remote regions of the world. GSWR’s reliable imagery and forecasts can also provide decision-making guidance for emergency responders and for the transportation, agriculture, and tourism industries.

The Guided Ultrasound Intervention Device (GUIDE) is the first technology to enable a medic or emergency medical technician to catheterize a major blood vessel in a pre-hospital environment. This procedure can save lives from hemorrhage after traumatic injury.

To use GUIDE, a medic scans a target area of a patient with an ultrasound probe integrated with the device. The device then uses artificial intelligence software to locate a femoral vessel in real time and direct the medic to it via a gamified display. Once in position, the device inserts a needle and guide wire into the vessel, after which the medic can easily complete the process of catheterization. Similar to the impact of automated external defibrillators, GUIDE can empower non-experts to take life-saving measures at the scene of an emergency.

Microhydraulic motors provide a new way of making things move on a microscale. These tiny actuators are constructed by layering thin, disc-shaped polymer sheets on top of microfabricated electrodes and inserting droplets of water and oil in between the layers. A voltage applied to the electrodes distorts the surface tension of the droplets, causing them to move and rotate the entire disk with them.

A fiber array launcher is a subsystem that holds an array of optical fibers in place and shapes the laser beams emanating from the fibers. Traditional launchers are composed of many small components, which can become misaligned with vibration and are made of inefficient materials that absorb light. To address these problems, the laboratory developed a monolithic fiber array launcher.

Built out of a single piece of glass, this launcher is one-tenth the volume of traditional arrays and less susceptible to thermo-optic effects to allow for scaling to much higher laser powers and channel counts.

The Motion Under Rubble Measured Using Radar (MURMUR) technology was created to help rescue teams save lives in complex disaster environments. This remote-controlled system is mounted on a robotic ground vehicle for rapid deployment and uses radar to transmit low-frequency signals that penetrate walls, rubble, and debris.

Signals that reflect back to the radar are digitized and then processed using both classical signal processing techniques and novel machine learning algorithms to determine the range in depth at which there is life-indicating motion, such as breathing, from someone buried under the rubble. Search-and-rescue personnel monitor these detections in real time on a mobile device, reducing time-consuming search efforts and enabling timely recovery of survivors.

EMI emissions cause interference between electrical components and present security risks. These emission levels are often discovered late in the electronics development process, once all the pieces are put together, and are thus costly to fix. SEDL is designed to reduce EMI problems while being compatible with traditional logic, giving designers the freedom to construct systems composed of SEDL components entirely or a hybrid of traditional logic and SEDL. It also comes at comparable size, cost, and clock speed with respect to traditional logic.

The tool uses a novel machine learning technique to fuse multiple convective weather forecast models and compute a metric called permeability, a measure of the amount of usable airspace in a given area. These permeability predictions are displayed on a user interface and allow managers to plan ahead for weather impacts to air traffic.

“Our R&D 100 Awards recognize the significant, ongoing technology development and transition success at the laboratory. We have had much success with our classified work as well,” says Eric Evans, the director of Lincoln Laboratory. “We are very proud of everyone involved in these programs.”