Building a culture of pioneering responsibly 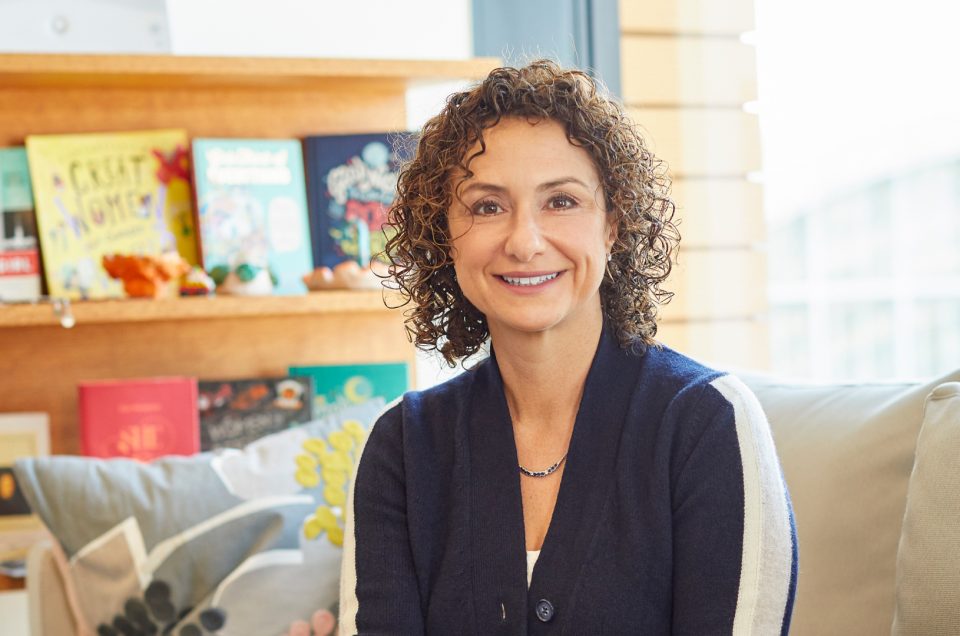 When I joined DeepMind as COO, I did so in large part because I could tell that the founders and team had the same focus on positive social impact. In fact, at DeepMind, we now champion a term that perfectly captures my own values and hopes for integrating technology into people’s daily lives: pioneering responsibly. I believe pioneering responsibly should be a priority for anyone working in tech. But I also recognise that it’s especially important when it comes to powerful, widespread technologies like artificial intelligence. AI is arguably the most impactful technology being developed today. It has the potential to benefit humanity in innumerable ways – from combating climate change to preventing and treating disease. But it’s essential that we account for both its positive and negative downstream impacts.