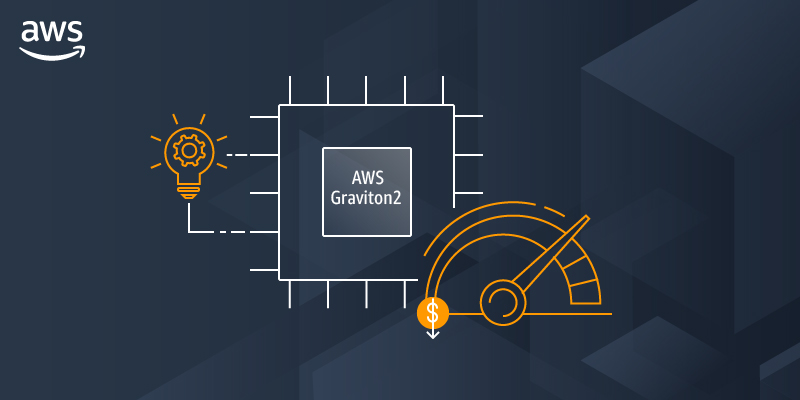 AWS continues to innovate on behalf of our customers. We’re working with NVIDIA to bring an Arm processor-based, NVIDIA GPU accelerated Amazon Elastic Compute Cloud (Amazon EC2) instance to the cloud in the second half of 2021. This instance will feature the Arm-based AWS Graviton2 processor, which was built from the ground up by AWS and optimized for how customers run their workloads in the cloud, eliminating a lot of unneeded components that otherwise might go into a general-purpose processor.

AWS has continued to pioneer cloud computing for our customers. In 2018, AWS was the first major cloud provider to offer Arm-based instances in the cloud with EC2 A1 instances powered by AWS Graviton processors. These instances are built around Arm cores and make extensive use of AWS custom-built silicon. They’re a great fit for scale-out workloads in which you can share the load across a group of smaller instances.

According to research from App Annie, mobile gaming is now the most popular form of gaming and has overtaken console, PC, and Mac. Additional research from App Annie has shown that up to 10% of all time spent on mobile devices is with games, and game developers need to support and optimize their games for the diverse set of mobile devices being used today and in the future. By leveraging the cloud, game developers can provide a uniform experience across the spectrum of mobile devices and extend battery life due to lower compute and power demands on the mobile device. The AWS Graviton2 instance with NVIDIA GPU acceleration enables game developers to run Android games natively, encode the rendered graphics, and stream the game over networks to a mobile device, all without needing to run emulation software on x86 CPU-based infrastructure.

In addition to mobile gaming, customers running machine learning models in production are continuously looking for ways to lower costs as ML inference can represent up to 90% of the overall infrastructure spend for running these applications at scale. With this new offering, customers will be able to take advantage of the price/performance benefits of Graviton2 to deploy GPU accelerated deep learning models at a significantly lower cost vs. x86-based instances with GPU acceleration.

AWS and NVIDIA: A long history of collaboration

In addition to being first in the cloud to offer GPU accelerated instances and first in the cloud to offer NVIDIA V100 GPUs, we’re now working together with NVIDIA to offer new EC2 instances that combine an Arm-based processor with a GPU accelerator in the second half of 2021. To learn more about how AWS and NVIDIA work together to bring innovative technology to customers, visit AWS at NVIDIA GTC 21.