A Gentle Introduction to Positional Encoding In Transformer Models, Part 1 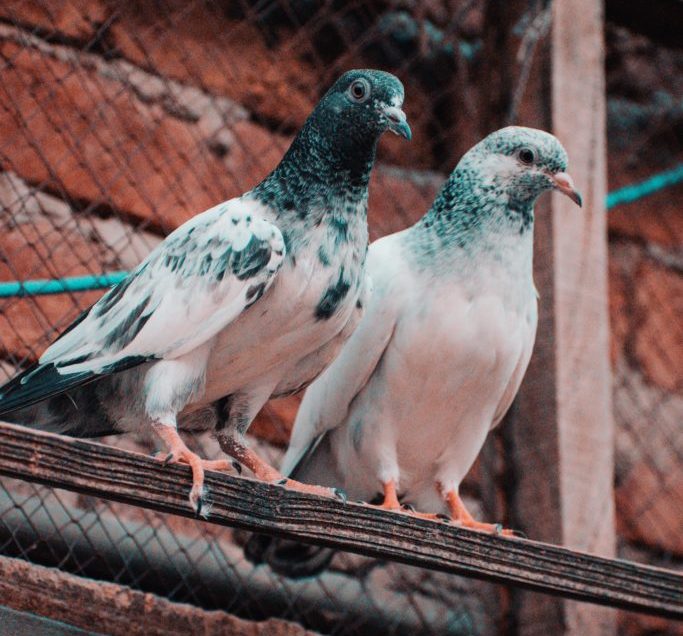 In languages the order of the words and their position in a sentence really matters. The meaning of the entire sentence can change if the words are re-ordered. When implementing NLP solutions, the recurrent neural networks have an inbuilt mechanism that deals with the order of sequences. The transformer model, however, does not use recurrence or convolution and treats each data point as independent of the other. Hence, positional information is added to the model explicitly to retain the information regarding the order of words in a sentence. Positional encoding is the scheme through which the knowledge of order of objects in a sequence is maintained.

For this tutorial, we’ll simplify the notations used in this awesome paper Attention is all You Need by Vaswani et al. After completing this tutorial, you will know:

A Gentle Introduction to Positional Encoding In Transformer Models
Photo by Muhammad Murtaza Ghani on Unsplash, some rights reserved

What is Positional Encoding?

Positional encoding describes the location or position of an entity in a sequence so that each position is assigned a unique representation. There are many reasons why a single number such as the index value is not used to represent an item’s position in transformer models. For long sequences, the indices can grow large in magnitude. If you normalize the index value to lie between 0 and 1, it can create problems for variable length sequences as they would be normalized differently.

This is a quick recap of sine functions and you can work equivalently with cosine functions. The function’s range is [-1,+1]. The frequency of this waveform is the number of cycles completed in one second. The wavelength is the distance over which the waveform repeats itself. The wavelength and frequency for different waveforms is shown below:

Let’s dive straight into this. Suppose we have an input sequence of length $L$ and we require the position of the $k^th$ object within this sequence. The positional encoding is given by sine and cosine functions of varying frequencies:

$P(k, j)$: Position function for mapping a position $k$ in the input sequence to index $(k,j)$ of the positional matrix

$i$: Used for mapping to column indices $0 leq i < d/2$. A single value of $i$ maps to both sine and cosine functions

We can see that each position $k$ corresponds to a different sinusoid, which encodes a single position into a vector. If we look closely at the positional encoding function, we can see that the wavelength for a fixed $i$ is given by:

Hence, the wavelengths of the sinusoids form a geometric progression and vary  from $2pi$ to $2pi n$. The scheme for positional encoding has a number of advantages.

The sine and cosine functions have values in [-1, 1], which keeps the values of the positional encoding matrix in a normalized range.
As the sinusoid for each position is different, we have a unique way of encoding each position.
We have a way of measuring or quantifying the similarity between different positions, hence enabling us to encode relative positions of words.

Let’s visualize the positional matrix on bigger values. We’ll use Python’s matshow() method from the matplotlib library. Setting n=10,000 as done in the original paper, we get the following:

What is the Final Output of the Positional Encoding Layer?

The positional encoding layer sums the positional vector with the word encoding and outputs this matrix for the next layers. The entire process is shown below.

The positional encoding layer in transformer

In this tutorial, you discovered positional encoding in transformers.

Do you have any questions about positional encoding discussed in this post? Ask your questions in the comments below and I will do my best to answer.